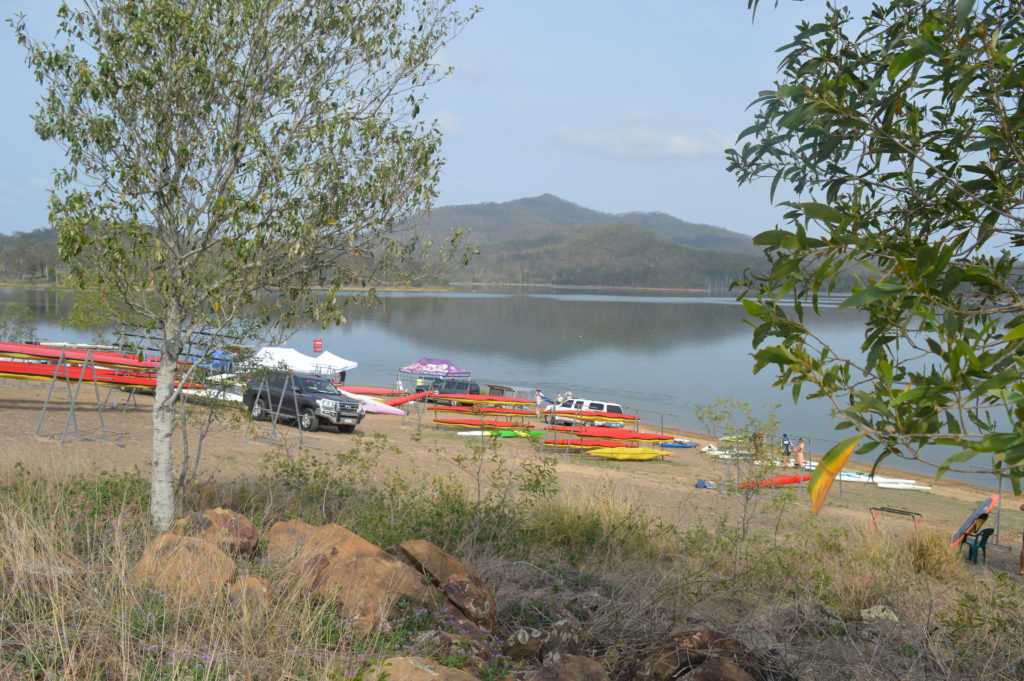 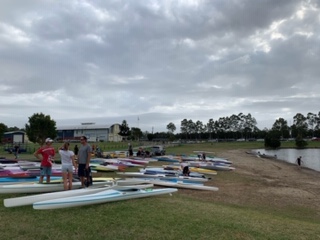 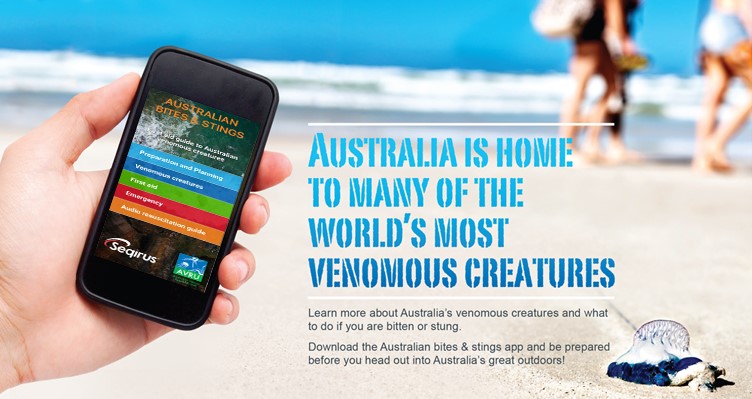 What is Canoe Sprint?

Canoe Sprint is one of the best-known competitive canoeing disciplines in Australia. This is probably due to its inclusion in the Olympic Games since 1936 and Australia’s involvement in All Olympics from the 1956 Melbourne Olympic Games.  Canoe Sprint is all about speed on flat water over distances of 200 metres, 500 metres and 1000 metres.  The craft that have developed are sleek and fast but unstable.

FTEM: The Pathway to Performance

Congratulations to the following athletes who have been selected in the 2020 Canoe Sprint State Team.

The State Team will compete in the 2020 Paddle Australia Canoe Sprint National Championships. which will be held on 11th-15th March at the Sydney International Regatta Centre, Penrith, NSW.

The selection criteria used to determine the State Squad and Team can be found here.