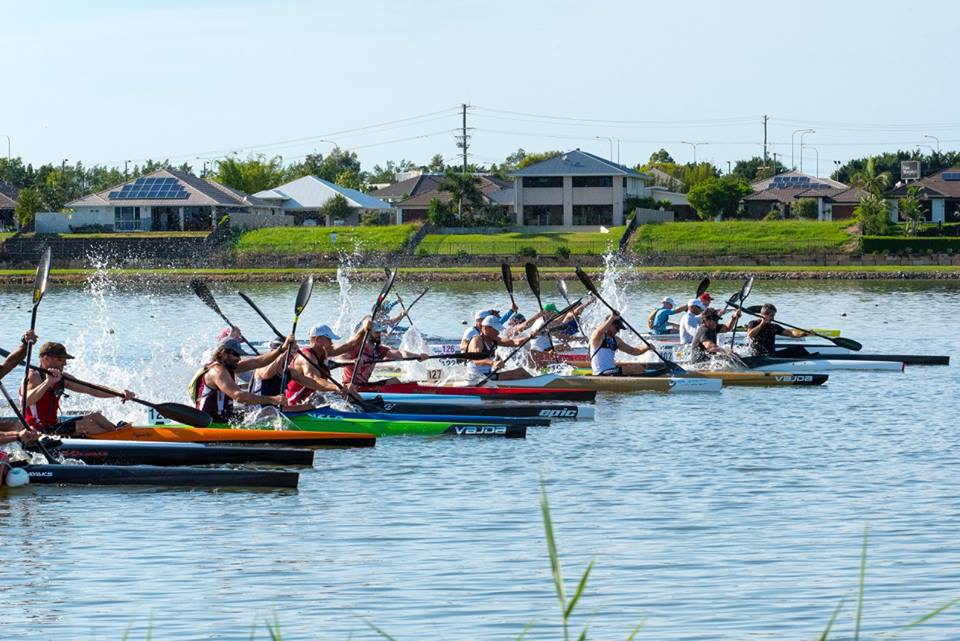 What is Canoe Marathon?

Competition in distance canoeing has a long history, with famous national races including the Sella Descent in Spain which was first held in 1929 and the Devizes to Westminster race in England that began in 1948. It was not until the 1960s that international competitions began to develop, and in 1975 the first steps were taken to have canoe marathon recognised by the International Canoe Federation (ICF). It would be a further nine years until the ICF congress in Sofia, Bulgaria, approved a separate committee for canoe marathon including the introduction of a world championships.

Canoe marathon would traditionally have seen competitors race from one point to another across possible combinations of river, lake, estuary and sea while having to navigate around any obstacles, having to carry the boat at times if necessary. This format has developed to encourage a more spectator-friendly approach to the discipline with courses created to be covered in laps with a number of portages (artificial or real). The 2015 World Championships in Györ, Hungary, consisted of six to eight laps with up to seven portages (22.2km to 30km) depending on the class of event.

Those world championships were contested by two types of boat, canoe (C) and kayak (K). Men and women have singles events in C1 and K1, and doubles events in K2, while there is also a men’s C2 category. The world championships has been held every year since 1999, having initially been a biannual event since the inaugural edition in Nottingham, England, in 1988. Canoe marathon can feature different ways of starting the race, but at the world championships a held start is used, where the back of the boat is held by a boat holder on the pontoon until the starter lets them go.

Hungary have dominated canoe marathon, with their tally of 61 world titles more than double that of next-highest Spain (27). In 2015 they became the first country to win more than four events at a single world championships when they claimed five of the seven titles on offer. Unsurprisingly the three paddlers with most world titles are all Hungarian, Renata Csay (20), Edvin Csabai (17) and Attila Györe (11). All 11 of Györe’s world titles came in C2, a joint-record for a single event with Csabai. Györe and Csabai won the event in 10 consecutive years from 1999 to 2008, with both going on to win their 11th C2 world title with a different partner, Csabai with Peter Nagy in 2009, and Györe with Márton Kövér in 2011.

The most successful non-European at the world championships is South Africa’s Hank McGregor. Only Csay (20) has won more world titles in kayak disciplines than McGregor’s 11.

In 2019 new sprint disciplines over 3.60 kilometres for both kayak and canoe were added to the ICF canoe marathon world championships programme.