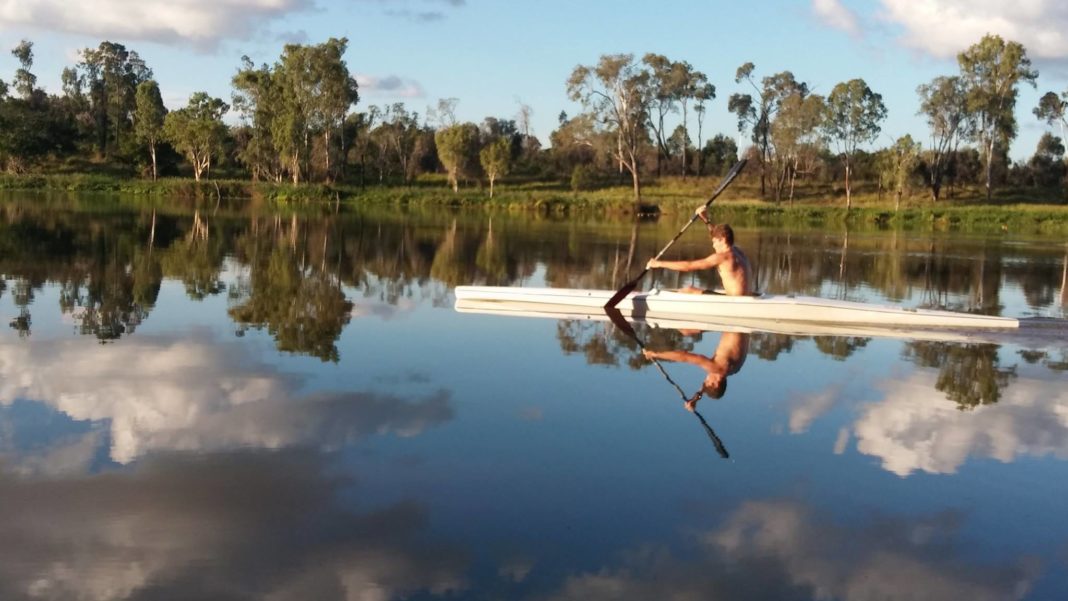 Jack Newton is a 15-year-old (16 in Dec) paddler from Rockhampton that has a very strong work ethic when it comes to training. He is a surf sports athlete that trains 6 days a week morning and afternoon. However, he started paddling in a kayak when his surf coach was adamant that he would have to start training in a K1 before advancing into a club ski. Jack took to it like a duck to water and really enjoyed the K1 sessions.

He does all his training on his own on the Fitzroy River, the Rockhampton club no longer have any members that paddle competitively and most are well beyond their 60’s. For training sessions Jack and his father, Richard, have to take a jet ski out as there are crocodiles that live in the river which offers another incentive to paddle correctly! 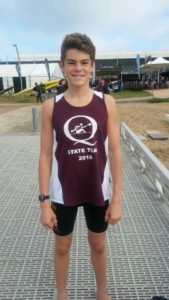 Jack competed at the Qld Canoe Marathon Championships and he performed well beyond their expectations, culminating in the Australian Championship getting a commendable 4th while carrying illness into the event. At the moment Jack is paddling 10km in 50min and 1000m in 4.17min in time trials.

The biggest frustration for Jack was the lack of improvement in technique and skills when only training on his own. Chris Hurley heard of Jack’s plight and stopped by in Rockhampton, on his way to Cairns, to give Jack a quick coaching lesson as well as lending him a quality K1 for 6 months. Just that little visit has produced a better paddle stroke and leg drive technique. He was able to explain the what, when, were and how. “Can’t thank Chris enough for that” Richard says.

If you have a story, we want to hear it. Send your story to qc.events@canoe.org.au along with photos and we will publish it on our website and social media.