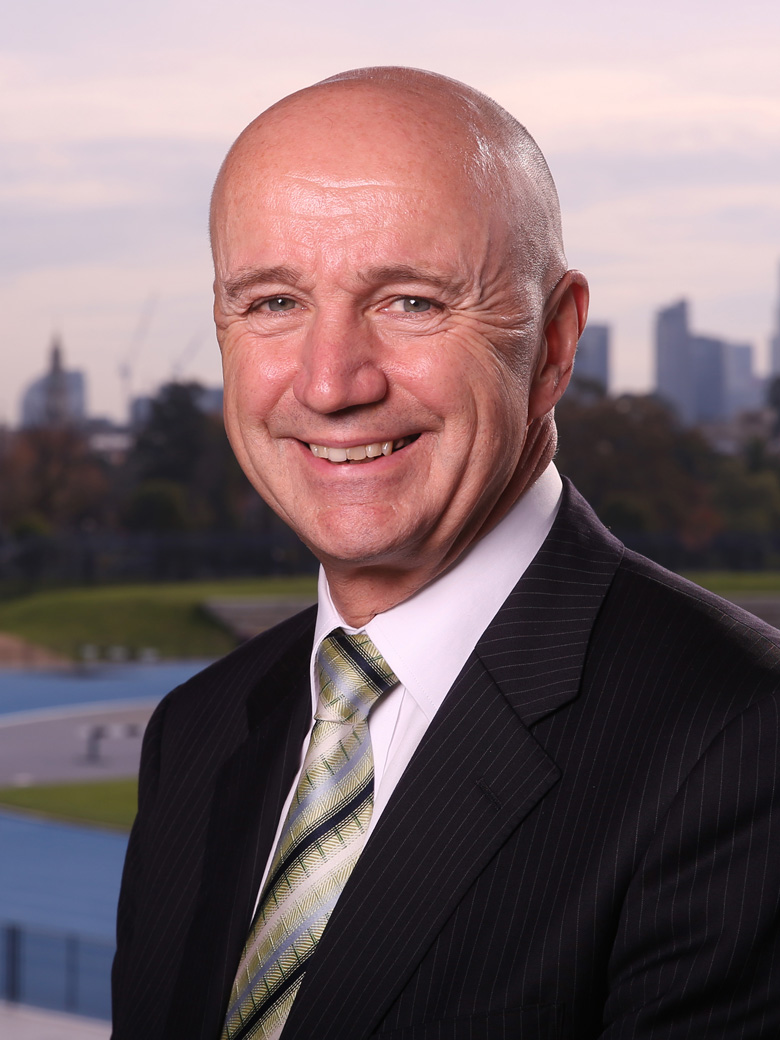 Australian Canoeing is pleased to announce the appointment of experienced sports administrator Phil Jones as their new CEO.

After commuting almost every week to Melbourne for nearly three years for the athletics role, Phil took the decision to resign to spend more time with his family in Sydney. ‘Australian Canoeing is the beneficiary of Phil’s decision to base himself back in New South Wales,’ explains Australian Canoeing President, Andrea McQuitty. ‘The timing is perfect for us and we are delighted that Phil is coming on board.’

‘Obviously the role as CEO of Australian Canoeing is a leading role in sport and the position was highly sought after. We went through a very thorough process with the support of both the ASC and an external agency. We had some outstanding candidates but made the offer to Phil not only based on his obvious experience and track record but his ‘fit’ for our organisation and his commitment to the direction in which we want to take the sport.’

‘I am delighted to have an opportunity to work with Australian Canoeing,’ said Phil Jones. ‘The sport already has a very successful record internationally, with multiple Olympic medallists and world champions. There is a strong high performance program in place and we will continue to build on this.’

‘To me, there are real opportunities just to get more people paddling. Australia boasts some of the most beautiful waterways in the world. What better way to explore them, gaining the well-being and physical benefits that come with paddling.”

‘I am excited to have the opportunity to build on the excellent foundations laid by Australian Canoeing over the last five years in particular. I look forward to working with the directors, staff and many volunteers that support the sport. One of our early priorities will be the engagement of the paddling community in the establishment of our new strategic plan.’

Phil joins Australian Canoeing on 28th August and will be based at the head office at Sydney Olympic Park.