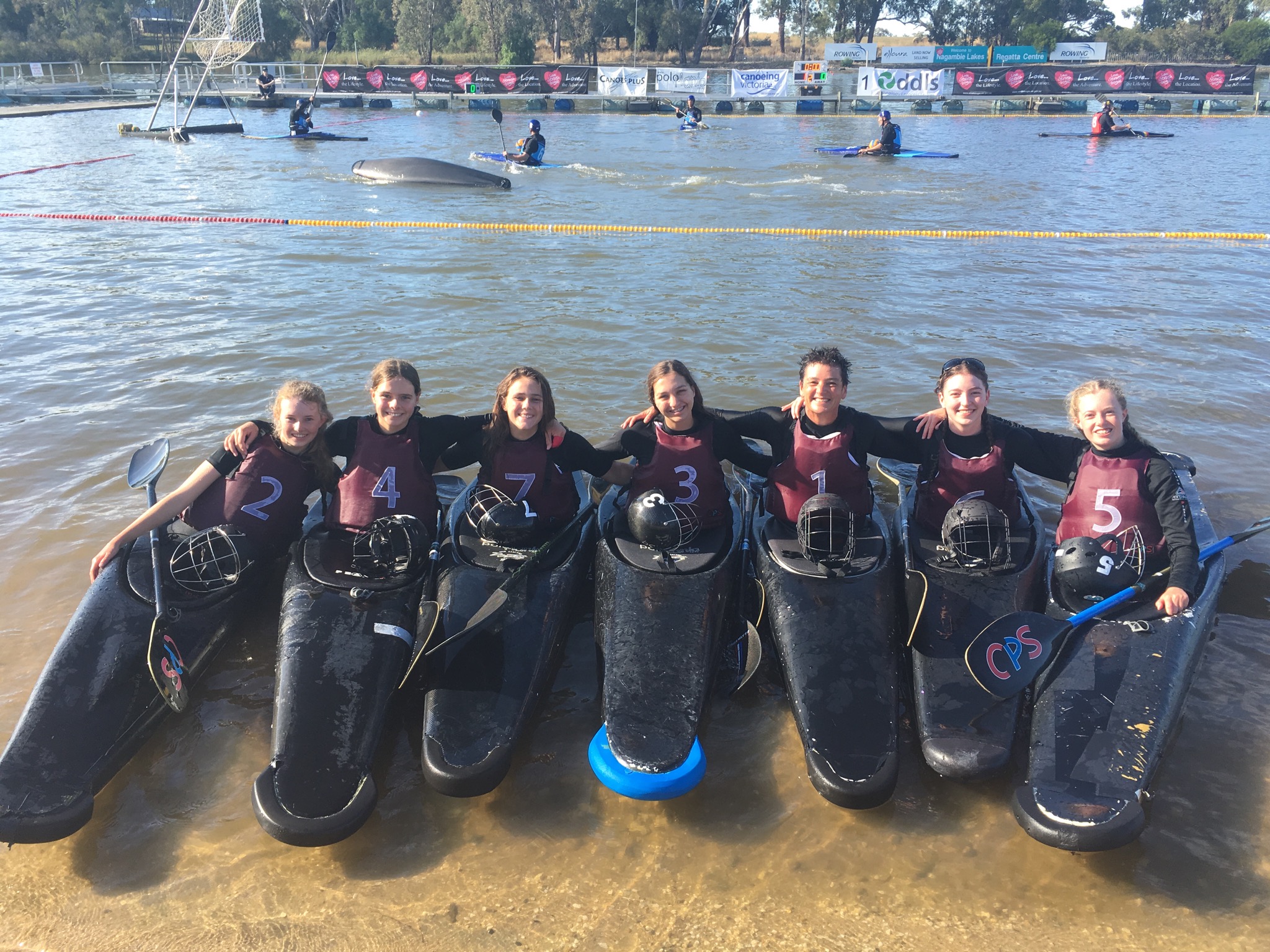 Six Queenslanders represented our state for the 2017 Nationals, and whilst our numbers were not large, they did Queensland proud and showed we are a force to be reckoned with.

Michael Thompson, Jack Quinn and Liam Fitzgerald were the core of both the Queensland Youth Team and a Draft Men’s Open Team.  As an open team, what they lacked in experience, they certainly showed in enthusiasm, and were in third place when it came to finals. A truly remarkable achievement – a huge thank you to Matt Moore and Andrew Merrifield for their mentoring and to James Du Bose fresh off the boat from the US, who helped to put together a very impressive open team. The team finished fourth overall and moved from strength to strength, gaining valuable experience.

In the youth division, Michael, Jack and Liam were joined again by James, Zoe and Will and every game was exciting and nail biting for the fans.  We were all on the edge of our seats for the final. Victoria had several shots and were proving very effective at finding the posts. They eventually dropped one in, which rallied our boys to equalise not long after.  We too were also having a great relationship with the goal posts and were really unlucky to find the smallest of edges a couple of times.  The Victorians managed to score again before the whistle blew, with the final score of 2-1. Watch out Victoria, we are closing the gap! A big thank you to Matt Moore for taking on the coaching of our boys.  James, Zoe and Will all thanked us for including them in the team, and all indicated that they would happily play with Queensland again.

How exciting that we had as many girls as boys representing Queensland this year. Judy Pacholke, Alana Pacholke and Anna Thompson were joined by some upcoming stars from ACT to form our women’s Open Team.  With all but 2 of our players being under 18, they put in a mighty effort, and improved with every game under the relentless guidance of Judy. In their first game against Victoria, they took the lead early. Feeling threatened the opposition came back with a full field press, which most of the girls had never experienced before and even managed to break through a couple of times.  Fourth place in the round robin meant they were up against Victoria again in the semi, but then they had a superlative game against South Australia in the play off and eventually took 3rd place.

As Anna was our only junior, she joined forces with her Oceania teammates from ACT, and their youngest girl Jess, to play in the Junior comp. This was a wonderful opportunity to play together before their trip to New Zealand, and they proved they had earned their places in the Australian team, coming away with the gold with a convincing 8-3 win in the final.

Congratulations to Victoria who took the gold in 3 of the 5 categories and the fabulous trophy made by our very own Don Steel.