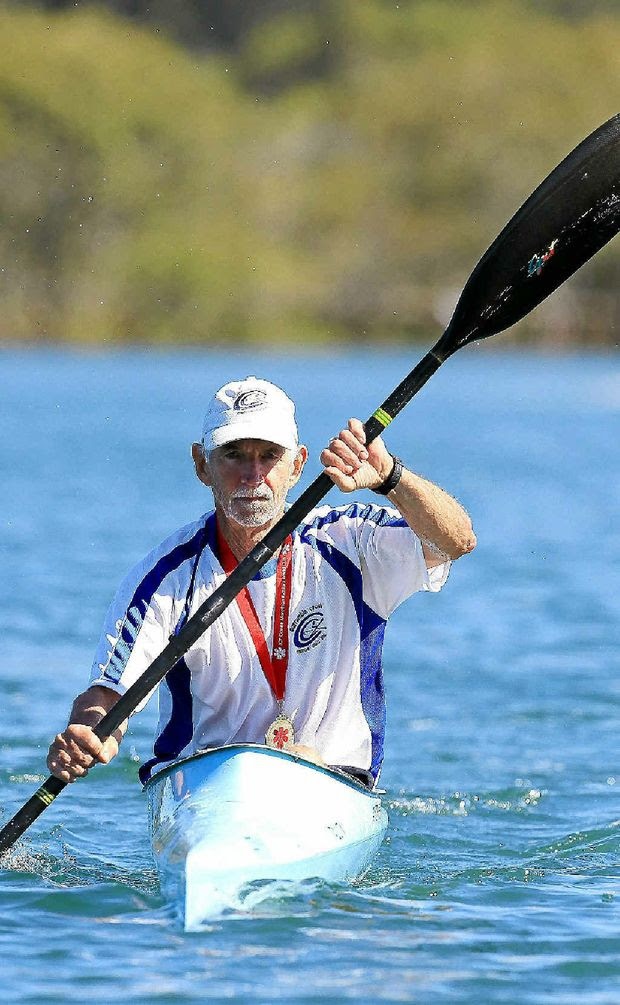 It is with a heavy heart that I advise of the passing of Queensland Canoeing Inc. Life Member Philip John Newton on Sunday 16 October 2016 after a long battle with cancer.  John may be missed but always remembered.

John was introduced to kayaking through his surf club in Sydney in the 1950’s and 1960’s.  John’s life was devoted to water sports.

John’s passion was sports and keeping fit.  He also gave back to the sport through many juniors athletes.  John held a Masters in Exercise Physiology.

For many years the Currumbin Creek Canoe Club was the # 1 ranked club at Australian Canoe Sprint Championships.

For close to 20 years John has been coaching athletes from beginners through to master aged athletes.  John held many roles including QAS Regional Coach, National Talent Identification and Surf to Kayak Talent Identification.  He has been a coach on a number of Junior or Olympic Hopes Australian Canoe Sprint Teams and Australian Canoe Marathon Teams.

John was there for his athletes and tried to make their preparations for events as easy as possible.  He would tow the boat trailer to many club, state or national events.  John would have a detailed plan for each and every boat on the trailer and when it would be used during a sprint regatta.

At the Sydney 2000 Olympics John held the role of Field of Play Manager.  Just like every other role John performed it was done to perfection with little fuss.

John was selected for the National Council for the Centenary of Federation Peoplescape figure displayed in the park outside Parliament House in Canberra.  John has a long and distinguished record as a competitor within canoeing (sprint and marathon) and surf life saving.

John has done much more than this during his life.  Those times are there to be remembered by us all in our own way, and with others.  Remember John as the gentleman he was and always will be.

It is time to raise a paddle in recognition to a man who achieved much more than a lifetime of achievements. Image as produced in the Tweed Daily News and Sunshine Coast Daily 11 November 2011.  John with his gold medal following the Master World Cup in Singapore.