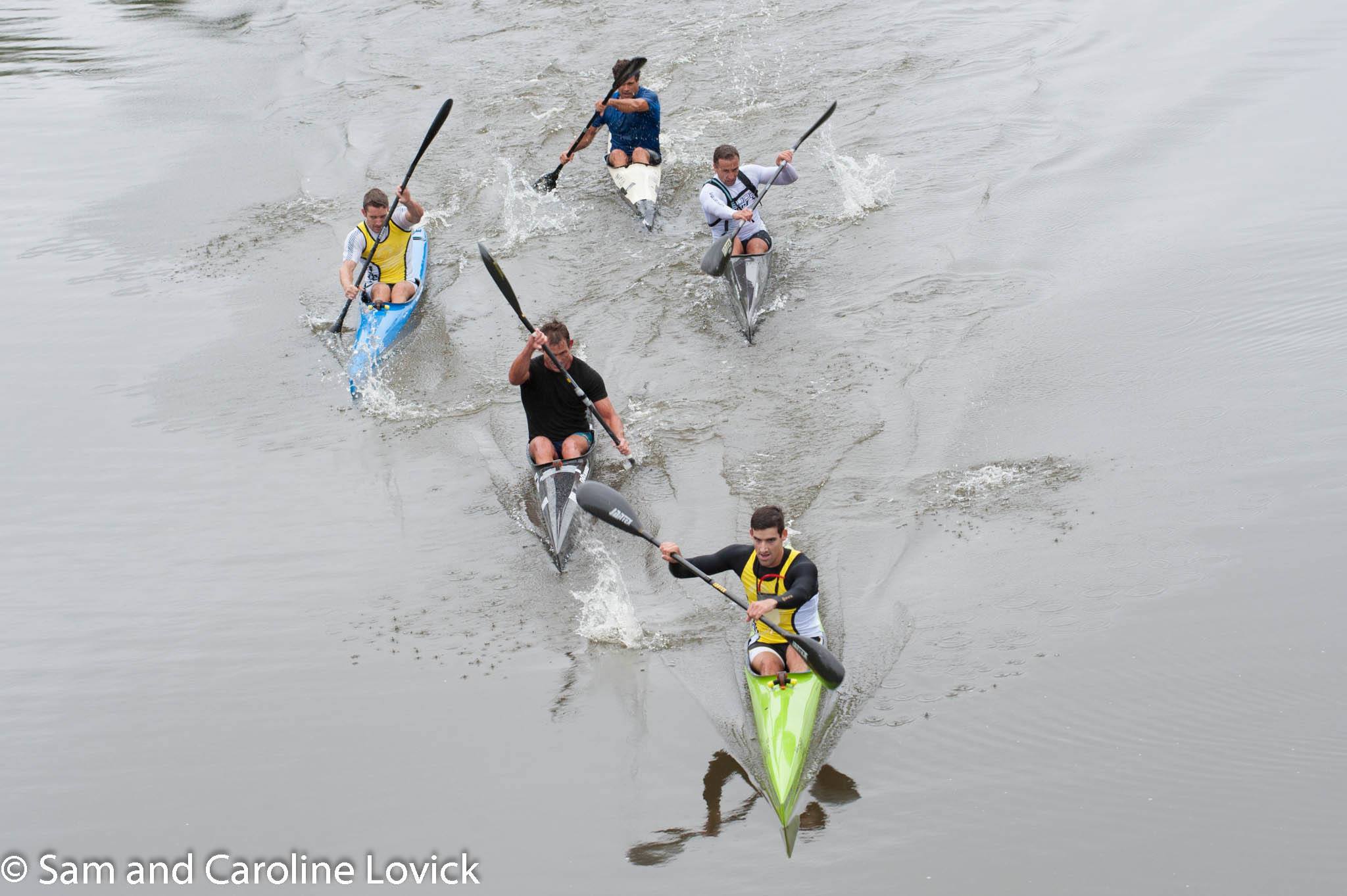 300 of the countries best canoeists will converge on Coomera Lake this weekend for the National Marathon Championships. The titles will also double as a World Championships qualifying race, which means the pace will be on.

“I’d like to qualify for the world championships in Germany so to win is the goal,” Sloss said.

“I have done a lot of work on my speed and also technique this season with my coach Barry Kelly. He says that I should be able to do the marathon with mental strength and relying on my base from the past,” he said.

With the Gold Coast being home to a number of Olympic champions in the sprint kayak, Sloss has had the opportunity to train alongside and learn from some of the worlds best paddlers.

“I remember a lot of sessions back in 2012 were it was only Ken Wallace and myself left at the end, so I know i can be competitive,” he said.

The 30km race will take place in the Coomera Lake where paddlers will complete eight laps and seven portages. This type of course layout doesn’t give paddlers much chance to break away from the pack, ensuring tight and fast racing.

Currumbin Creek paddler Erin Blache will also feature throughout the weekend. After securing a spot on the junior Australian Olympic Hopefuls team at last months National Sprint Championships she will be using this race as more of a training run but she certainly cannot be discounted.

“My goals for the nationals are to just do the best I can and see where that takes me,” she said.

“My biggest goal in kayaking is to one day make the senior team.”

Racing will commence on Saturday and Sunday at 8am. The open K1 events are scheduled for an 11:15am start on Saturday.

Queensland Canoeing is thrilled that the Gold Coast is hosting such a prestigious regatta. At this time we would like to thank the Gold Coast City Council for their support and sponsorship of this event.