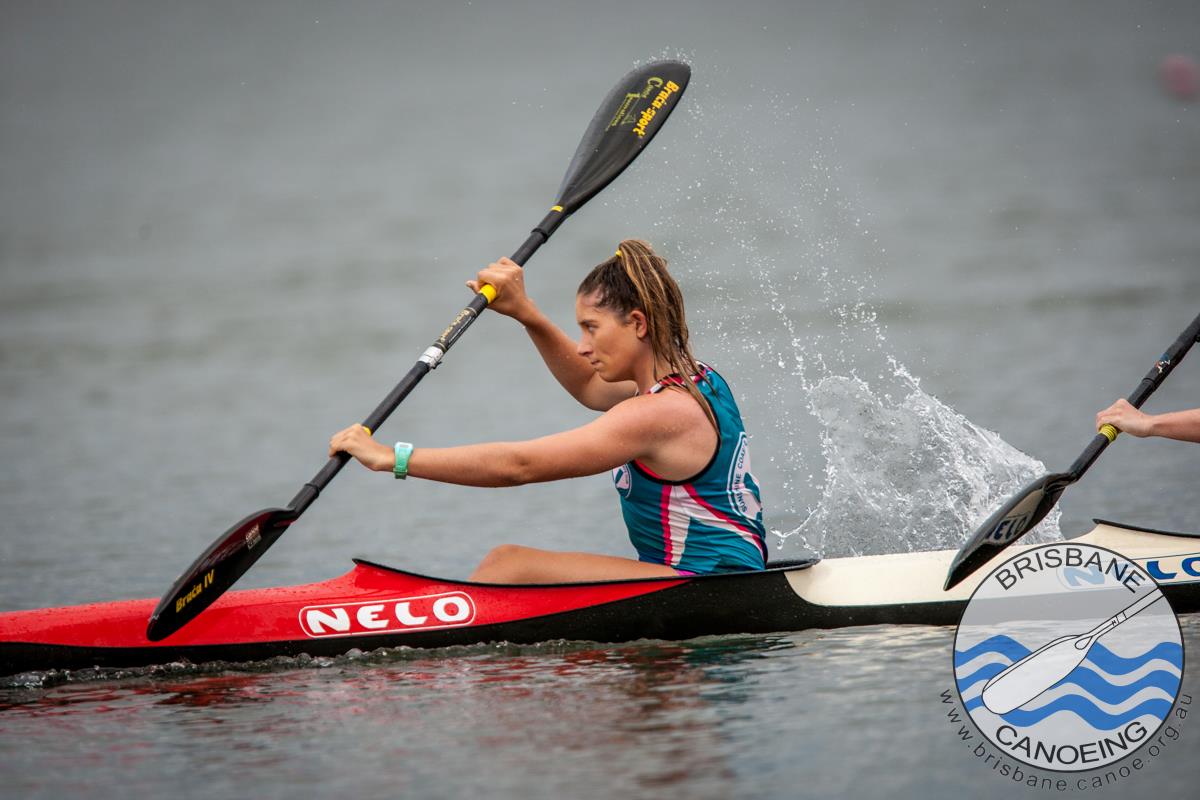 25 Queensland athletes have now been officially named across five Australian teams following the 2016 Australian Sprint Canoe Championships. The result is outstanding and reinforces Queensland’s dominance as one of the best paddling states.

Amongst the selected athletes is first time team member Alicia Fay from the Sunshine Coast whose biggest goal is to one day compete for Australia at the Olympics.

“It is very exciting but pretty nerve wracking at the same time,” she said.

“I am ecstatic to represent Australia and wear the green and gold.”

Taking place in Szeged, Hungary in late September, Alicia and her teammates have a long winter ahead of them.

“My coach Glen has set out a training plan with lots of paddling but also swimming, running and other sports to keep good fitness and stamina,” she said.

Queensland Canoeing would like to extend our sincere congratulations to all of these athletes. We cannot wait to watch them in action against the rest of the world at their respective events.

The full team announcements can be found here.