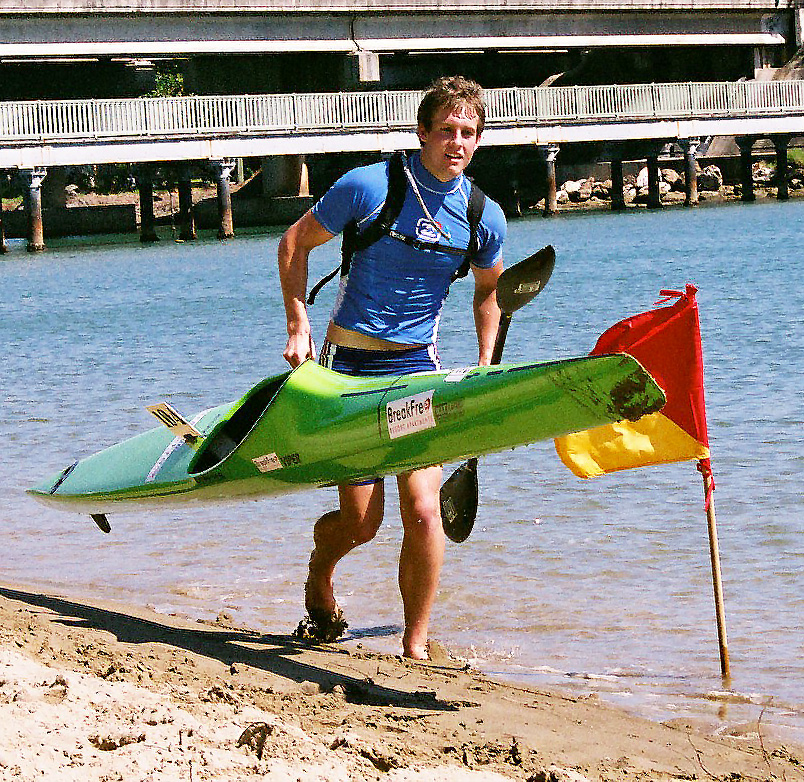 It is the intent of the ACMRTC to have the 2015 Australian Canoe Marathon Team Selection Policies and Team Nomination should be released and available through the Australian Canoeing web before Christmas 2014.

* Pietermaritzburg will be the host of the 2017 ICF Canoe Marathon World Championships.

are to contact email address marathon@paddle.org.au to obtain a supporting letter.  Members seeking such must be financial with Australian Canoeing Inc.  To allow sufficient time for the letter the application should be received no less than 6 weeks before the date of the event.  As there is no selection for these events athletes should compete in their club uniforms/colours.

As the policies are yet to be formally approved and ratified I can provide the following information: